Are you tired of wondering just who someone is? You can now use the great program called eVerify Check to do exactly that, but without having to go through any confusing paperwork. The great site uses different directories that are kept by the government to allow you to do these checks, but also to search their listings. 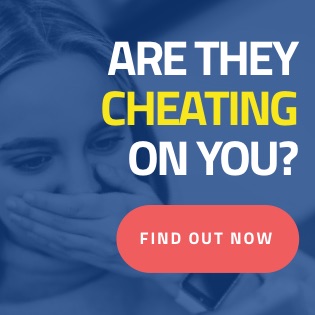 There are many wonderful features that eVerify has which can also be used in ways other then checks. You can use it to find relatives that you don’t see forever, to conduct background checks on someone’s criminal past, and also to see if a person is a sex offender or has received a DUI. Many different searches are available from the online service.

Other features of this site can be used to tap phone directories to discover who is calling you, check classmates and phone numbers, addresses, and even email addresses, making eVerify an all around great program. Also, you can use it to delve deeper into the social aspects of a particular person in the form of blogs, social networking, photos and more, giving you an in depth look at any person you need to check out.

As eVerify Check is going to be using government information you can be certain it is accurate and up to date at any given time. Get all these great directories for one low price.

An appeals court decided that sex offenders are not allowed to be banned from Facebook.

The ACLU challenged the law a year ago, but it was upheld by a judge in Indiana.  The court recognizes that social media is an important part of today’s society, and offenders online have the same needs for social media that other people do.

The ACLU argues that the law was too restrictive, and it prohibited too many activities that are protected by the First Amendment.

The way the law was written, it barred sex offenders from using online social media to look for jobs on social media sites like LinkedIn.  They also could not post on news sites.  Social media can also be used to follow religious or political figures.

The ACLU feels that existing laws protect children from sex offenders, and this new law was too restrictive without offering more protection.

The Court of Appeals agreed with the ACLU, claiming that banning sex offenders from using social media infringed on their First Amendment right of free speech.  The ruling from this higher court overturned the ruling from last year.

Another reason for the decision is that the Court recognizes that the State already has a law stating that adults can not have inappropriate communication with children, and this new law restricted the same thing and more.